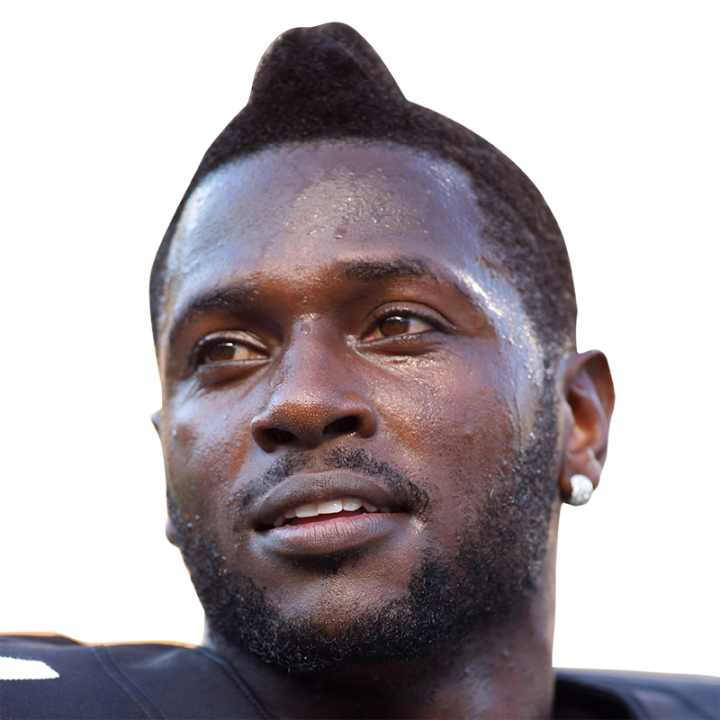 Coach Bruce Arians revealed Friday that Brown will be the Bucs' only player with an 'out' designation on the final injury report, though there's also been some level of concern about four of the team's top players (WR Mike Evans, LG Ali Marpet, LB Devin White, DT Vita Vea). For Brown, this will be a fifth straight absence, with either Tyler Johnson or Scotty Miller (activated from IR on Tuesday) likely to fill in as the No. 3 receiver. Johnson handled the role the past four weeks with both Brown and Miller out, averaging 2.8 catches for 26.5 yards on 4.0 targets,