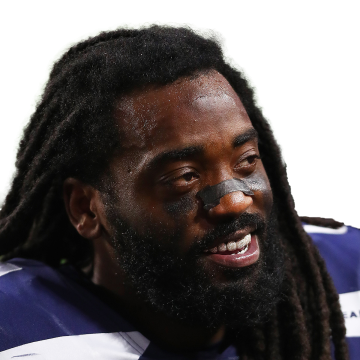 The Seahawks backfield currently is more banged-up than at any point this season. Chris Carson has been shut down for the season and soon will undergo neck surgery. Both Collins and Travis Homer (calf) were 'limited' Thursday, while Rashaad Penny (hamstring) wouldn't have practiced at all. Collins has played through injuries for some time now, but the situation behind him could be any combination of Penny, Homer and DeeJay Dallas on Monday at Washington.