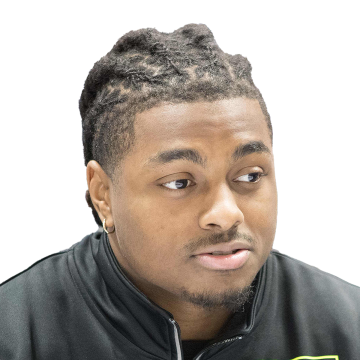 Jones is poised to be the Saints' lead running back Thursday against the Bills with both Alvin Kamara and Mark Ingram sidelined due to knee injuries, Mike Triplett of ESPN.com reports.

While Kamara is missing a third consecutive contest, Ingram is logging his first absence since returning to New Orleans via trade from Houston back on Oct. 27. Jones thus is in line for more work, but his small sample isn't particularly encouraging. In five appearances this season, he's averaged 3.6 yards on 22 carries and hauled in four of six targets for 10 yards. Aside from Jones, the Saints likely will give wide receiver Ty Montgomery and special teamer Dwayne Washington some run out of the backfield as well.