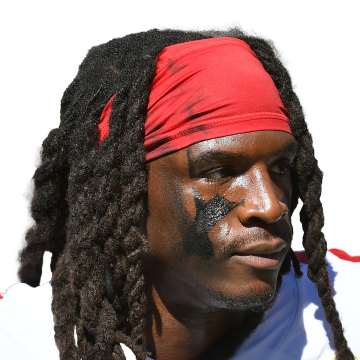 Hasty already has missed two games as a result of an ankle injury and appears poised for a third consecutive absence due to his inability to practice since the start of Week 10 prep. Meanwhile, Elijah Mitchell (rib/finger) put in limited work for a second straight session Thursday. It's unclear if Mitchell is trending toward a return to action Sunday against the Vikings, but the 49ers currently have Jeff Wilson, Trey Sermon and Trenton Cannon as healthy RB options on the active roster.