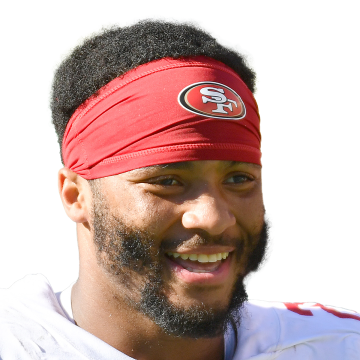 Mitchell also was limited Wednesday after a week in which he underwent surgery that forced him to sit out this past Sunday at Jacksonville. By at least maintaining his activity level for a second straight day, he seems to be putting himself in a position to return Sunday against the Vikings. Ultimately, though, Mitchell may enter the weekend with an injury designation, leaving a question mark about who will head the 49ers backfield in Week 12.