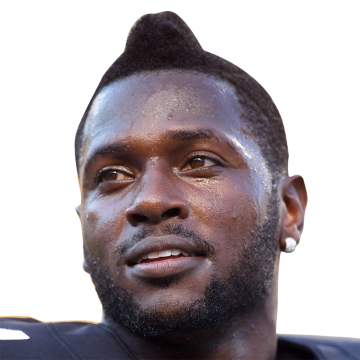 Brown's ongoing absence from practice isn't a surprise, especially after head coach Bruce Arians told Tom Pelissero of NFL Network on Wednesday that the Buccaneers are targeting their Week 13 game in Atlanta for the seven-time Pro Bowler's return to the lineup. While that won't preclude Brown from potentially getting back on the practice field in some capacity Friday, Tampa Bay will more than likely rule him out for Sunday's game in Indianapolis before the weekend arrives. Meanwhile, fellow wideout Mike Evans (back) missed his second straight practice Thursday, but he appears to have a more realistic chance than Brown of playing against the Colts.