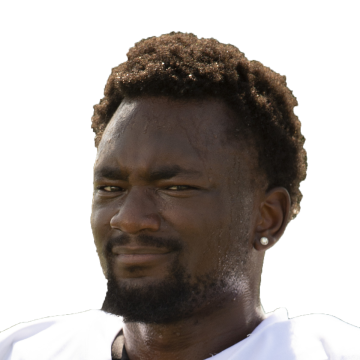 Per Hughes, Davis appeared to be shaken up during individual drills Wednesday. As a result, the wideout's status should be monitored in advance of Sunday's tilt against the Texans. Through eight games, Davis, who leads the Jets with 477 receiving yards, has scored four TDs, while averaging four catches and seven targets.