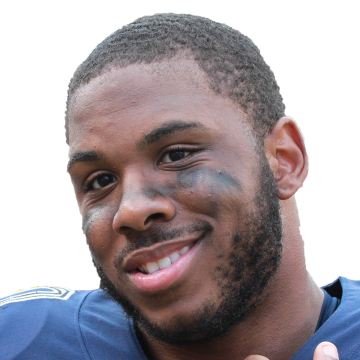 With Cordarrelle Patterson (ankle) out last week, Ollison was called up from the practice squad and ended up leading the team in carries (nine for 34 yards) while playing 48 percent of offensive snaps. Mike Davis got just as much playing time but only three carries, and he's now down to 3.2 YPC on the season, potentially opening the door for Patterson to have a new backfield partner. That said, it'll likely be tough to get a read on Ollison's role ahead of Sunday's game in Jacksonville, and he might not even have one if Patterson returns to the lineup.