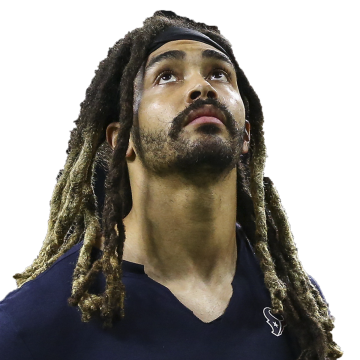 Fuller has already missed seven consecutive games due to his fractured finger, making him eligible to return from IR whenever the Dolphins deem him ready. Though Flores didn't offer any indication that Fuller has plateaued or regressed in his recovery from the injury, the fact that he won't practice as the Dolphins begin preparations for Sunday's game against the Panthers most likely points to the receiver missing another game. Miami also declined to designate DeVante Parker (shoulder) for return from IR on Wednesday, an early sign that he'll be sidelined for a fourth straight contest this weekend. If that's the case, rookie wideout Jaylen Waddle and tight end Mike Gesicki would likely be in for another week as quarterback Tua Tagovailoa's top targets in the passing game.