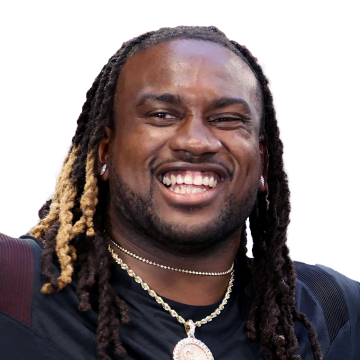 Patterson was a limited practice participant Monday through Wednesday of last week, but reports suggested he didn't do much in those sessions, and he ultimately landed on the inactive list prior to the Falcons' Thursday night loss to the Patriots. He may be ready to play 10 days later in Jacksonville, in which case Qadree Ollison could be out of a role just one week after working as Atlanta's lead runner. Mike Davis also remains in the picture, but he could be the one to lose snaps if the Falcons try to keep Ollison (or Wayne Gallman) involved in the offense.