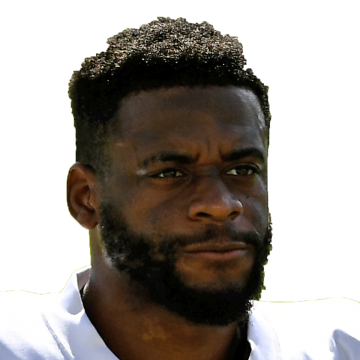 Parker is eligible to play Sunday against the Panthers after spending the required three games on IR, but the fact that the Dolphins didn't open up his 21-day window evaluation for the start of Week 12 prep isn't a positive early sign for his chances of suiting up this weekend. Will Fuller (finger) also has yet to be designated for return from IR, so Miami could be in line for another game without two of its starting receivers.