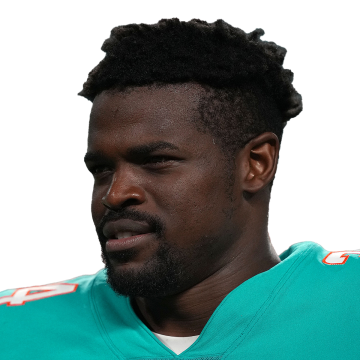 Brown hasn't played since Week 7 due to a hamstring injury, and the Dolphins' unwilling to clear him to practice at the start of Week 12 prep signals that he'll remain out Sunday against Carolina. Flores said that all of Brown, Will Fuller (finger) and DeVante Parker (shoulder) are all at the very least getting closer to a return, but for now, the running back will likely have to set his sights on making his next appearance Dec. 5 against the Giants.