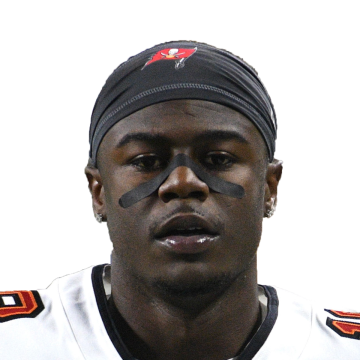 Held to one catch in win

Johnson brought in one of three targets for eight yards in the Buccaneers' 30-10 win over the Giants on Monday night.

Johnson was especially quiet despite the continued absence of Antonio Brown (ankle), and his sparse amount of targets was especially discouraging when considering he logged a healthy 73% snap share (57 snaps). The second-year wideout has enjoyed occasional spikes in production, but he'll head into a Week 12 matchup against the Colts with just a 4-25 line over the last pair of contests.