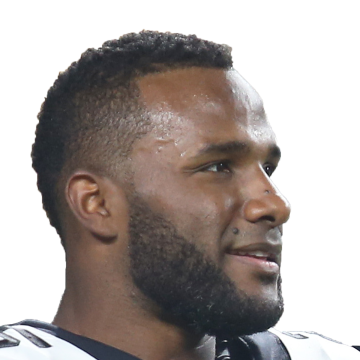 Bernard did not log a rush attempt, secured his only target for three yards and returned one kickoff for 18 yards in the Buccaneers' 30-10 win over the Giants on Monday night.

Bernard logged a return opportunity for the second straight game and played six special-teams snaps overall alongside eight plays from scrimmage. The veteran back has at least one reception in every game this season but has now failed to log a rush attempt in three of the past five contests, leaving him as only a longshot fantasy option in very deep formats.