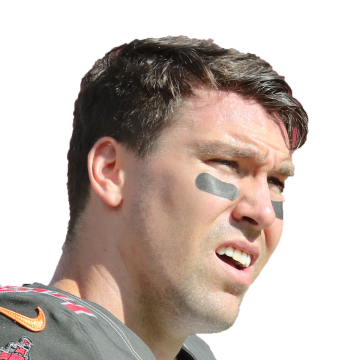 Brate brought in two of six targets for 27 yards in the Buccaneers' 30-10 win over the Giants on Monday night.

The veteran tight end wasn't able to pay another visit to the end zone as he had in Week 10, but Brate was able to tie his season high in targets. He wasn't exactly efficient with his opportunities, yet Brate did encouraging log 35 snaps (45%) despite Rob Gronkowski's return to action from his back injury. Due to his generally modest role, Brate remains a consideration only in very deep formats and as a DFS dart throw for the foreseeable future.