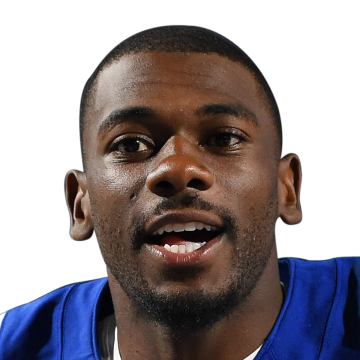 The 27-year-old has yet to play this season after reaching an injury settlement with the Packers in the preseason. Now healed from a hamstring injury, Funchess will look to provide depth at wide receiver for the 49ers. He has only appeared in one game since 2018, making three catches for 32 yards in a contest with the Colts in 2019. Funchess signed with the Packers in 2020 but sat out the season due to the COVID-19 pandemic.