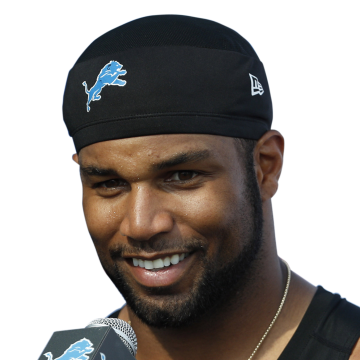 Gets opportunity in Nashville

While he was with the Giants during the 2020 season, Tate missed the final two games of the campaign due to a calf injury, but he's likely been fully healthy for several months now. The 33-year-old wasn't able to catch on with another team during the preseason or through the first 11 weeks of the regular season, but Tennessee presents a good opportunity for Tate to continue his career. With Marcus Johnson (hamstring) joining Julio Jones (hamstring) on injured reserve Tuesday and A.J. Brown (chest) looking iffy for Sunday's game in New England, Tate could quickly find himself elevated to the active roster as the Titans look to add some healthy, experienced bodies to their receiver group. During his final season in New York, Tate played in 12 games and finished with 35 receptions for 388 yards and two touchdowns on 52 targets.