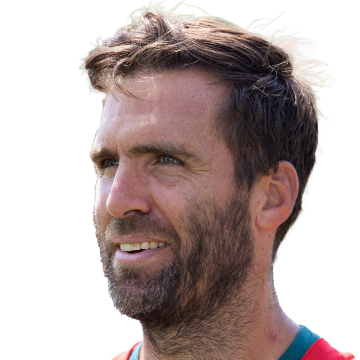 Flacco told reporters last week that he's unvaccinated, so he'll be subject to an automatic five-day quarantine even if he continues to test negative. Though that timeline theoretically gives Flacco a chance to clear all the necessary protocols in advance of Sunday's game against the Texans, the Jets are already ruling him out from making the trip to Houston, per Connor Hughes of The Athletic. Meanwhile, rookie Zach Wilson (knee) is set to return from a four-game absence to reclaim starting duties from Flacco, who completed 24 of 39 attempts for 291 yards and two touchdowns in last week's loss to Miami. Josh Johnson will be promoted from the practice squad to handle backup duties in Houston, but Flacco will likely slot in as the No. 2 quarterback if he's reinstated from the reserve/COVID-19 list next week.