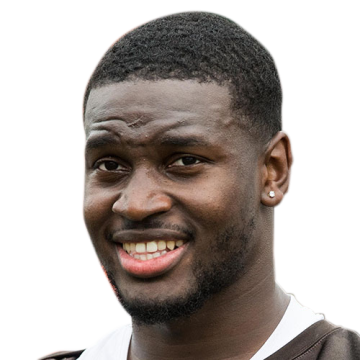 After being elevated off the practice squad for Week 11, Hilliard submitted a performance that was one of the few silver linings in the Titans' 22-13 loss to the Texans on Sunday. While serving in a change-of-pace role while Jeremy McNichols (concussion) was sidelined, Hilliard played 63 percent of the offensive snaps, finishing with seven carries for 35 yards and eight receptions for 47 yards on 10 targets. Though McNichols could be back for the Titans' Week 12 game at New England, Hilliard's outing was enough to convince Tennessee to keep him on the roster over seven-time Pro Bowler Adrian Peterson, who was waived in a corresponding move. Despite his excellent showing Week 11, Hilliard could take more of a back seat to D'Onta Foreman and/or McNichols when the Titans are following a more positive game script than they did versus the Texans.