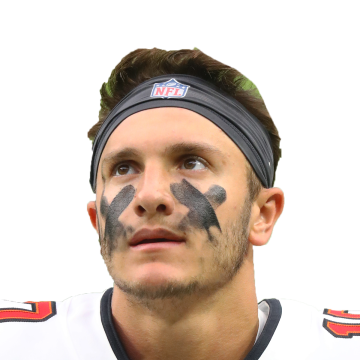 Miller wasn't able to make enough progress in his recovery from a turf toe injury to gain clearance for an eventual 30-10 win over the Giants on Monday, but the speedy wideout looks like he'll be ready to put an end to his seven-game absence this weekend in Indianapolis. With the status of Antonio Brown (ankle) still in flux heading into the Week 12 matchup, Miller could challenge Tyler Johnson for the No. 3 receiver role behind Mike Evans and Chris Godwin. In his three appearances before landing on IR, Miller cobbled together a 2-11-0 receiving line on three targets across 51 offensive snaps.