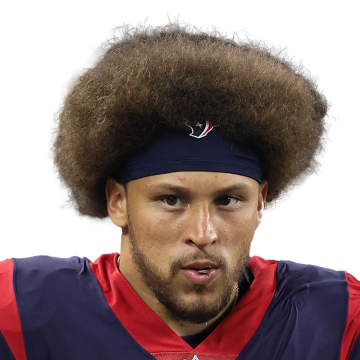 Expect the team to formally announce the transaction later Tuesday. Even with Houston moving lead back Mark Ingram to New Orleans prior to the trade deadline earlier this month, Lindsay hadn't seen an uptick in work out of the Houston backfield, as both David Johnson and Rex Burkhead had slotted ahead of him in the pecking order. Lindsay didn't help his case for earning more work by averaging a lowly 2.6 yards per carry on 50 totes while making a negligible impact in the passing game. Some shaky offensive line play undoubtedly contributed to Lindsay's struggles, so expect the 27-year-old to generate a fair amount of interest from other teams once he hits the waiver wire. In his prior three seasons with Denver, Lindsay averaged a healthy 4.8 yards per carry and showcased more ability as a pass catcher.