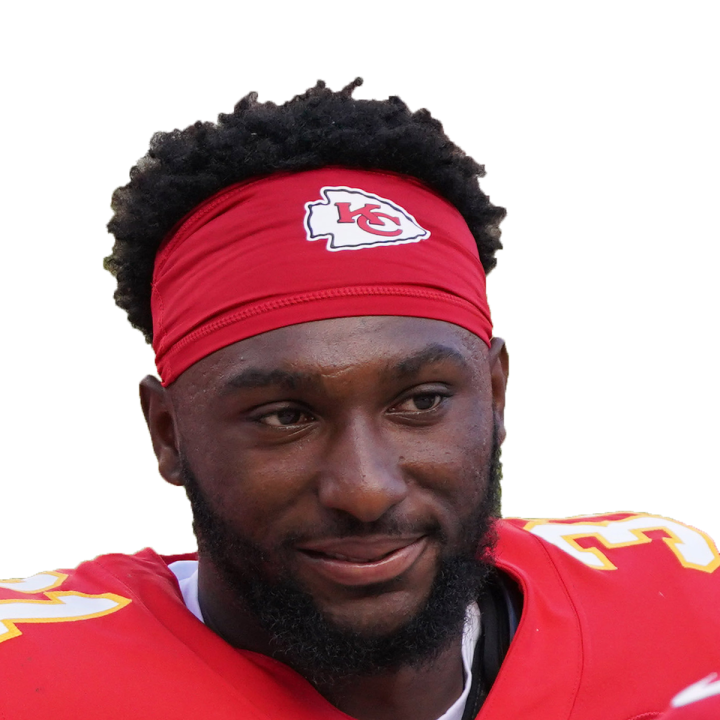 Williams will likely have to split touches in Sunday's game against the Cowboys after Clyde Edwards-Helaire (knee) was activated from injured reserve Saturday.

Although Edwards-Helaire is questionable for Sunday's Week 11 matchup, it wouldn't be surprising to see him take the field. While Williams will likely continue to play a role in Kansas City's backfield after he played effectively in Edwards-Helaire's absence across the last five weeks, he'll have less upside since the second-year pro will presumably take on a starting role in his return.