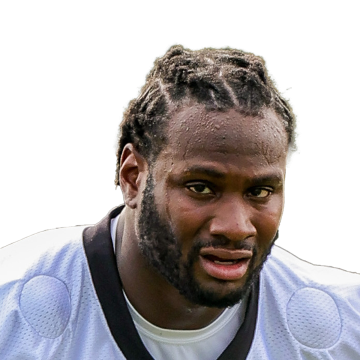 The Ravens' final Week 7 injury report will reveal whether Murray has any chance to play Sunday against the Bengals, but following a full week of DNPs, he's trending toward missing the contest. If so, Hensley indicates that Devonta Freeman could get his first start at RB for Baltimore, with Le'Veon Bell also in the mix and Ty'Son Williams a candidate to suit up this weekend after being inactive in Week 6.