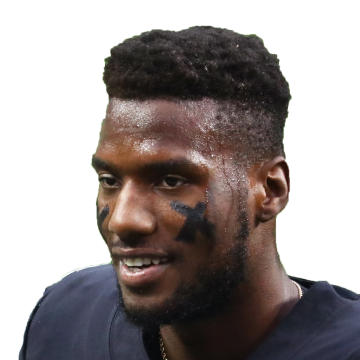 The same applies to Henry Ruggs (knee), who was listed as a limited practice participant Wednesday along with Edwards. As a result, the Raiders are set to have their top two wideouts available for Sunday's game against the Eagles, who have surrendered an average of 211.8 passing yards (fifth-fewest in the league) through six contests. Over his last three outings, Edwards has combined for five catches on 14 targets for 93 yards, including a 2/67/0 stat line (on four targets) in Las Vegas' Week 6 win over the Broncos.