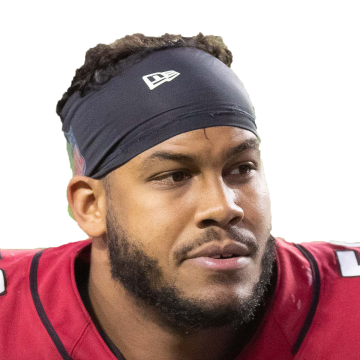 So far, Hicks is following his practice regimen from a week ago, when he didn't get on the field in the first two sessions. He ended up returning Friday as a limited participant, only to enter the weekend as questionable before being deemed active this past Sunday in Cleveland. He ended up sacking Baker Mayfield (shoulder) twice, and after putting up six tackles Hicks leads the Cardinals with 42 through six games. Hicks will look to be available again Week 7 against the Texans.