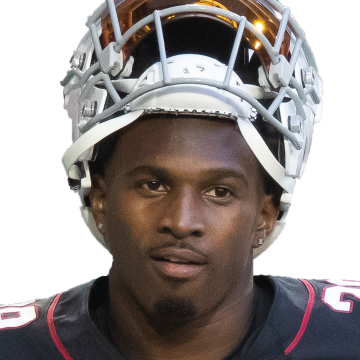 Edmonds has been a productive member of the Cardinals' sixth-ranked run offense this season and aided in the team's fourth-ranked scoring offense. But he's tending to a shoulder injury for a third straight week, which has contributed to his two lowest yards from scrimmage tallies of the season in Weeks 5 and 6 (16 combined touches for a combined 84 total yards). Edmonds may enter the weekend with a designation next to his name, but considering he hasn't missed any games to date he should be out there Sunday against the Texans as the 1A runner for Arizona with 1B James Conner.