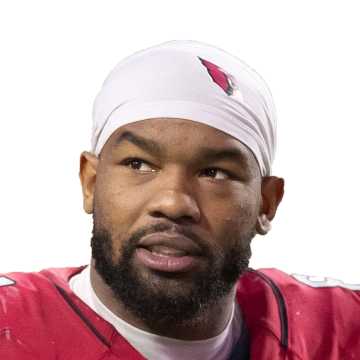 With Daniels beginning Week 7 prep with consecutive absences at practice, he's trending in the wrong direction for Sunday's game against the Texans. Daniels appeared headed for a bigger opportunity after top tight end Maxx Williams (knee) was placed on injured reserve ahead of the Cardinals' Week 6 win over the Browns, but the 26-year-old played just 23 snaps and drew one target before exiting with the hamstring injury. Arizona has since acquired Zach Ertz from Philadelphia to take over as the No. 1 option at the position, so Daniels will be headed for a backup role if he can overcome his hamstring injury ahead of Sunday's contest.