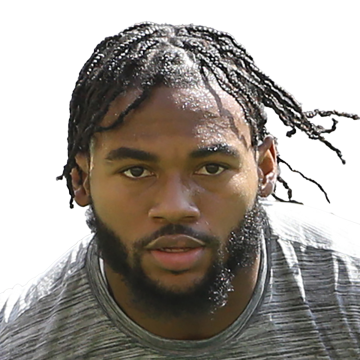 Swift (groin) was listed as a limited participant at Wednesday's practice.

The groin injury that first cropped up in training camp has continued to affect Swift's practice reps, but the issue hasn't prevented him from playing in games and seemingly hasn't impacted his usage either. He's played more than 70 percent of the Lions' offensive snaps in each of the last three weeks, averaging 15.7 touches per game over that stretch.