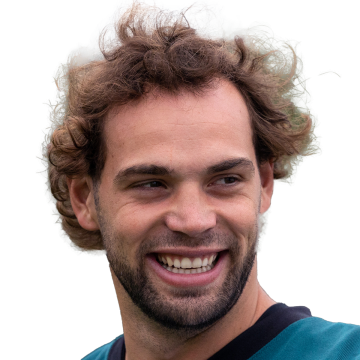 Goedert (illness) wasn't present for Wednesday's practice, as the Eagles have yet to reinstate him from the reserve/COVID-19 list, Dave Zangaro of NBC Sports Philadelphia reports.

Goedert was revealed to have tested positive for COVID-19 on Oct. 12, with the timing of his illness making him unable to gain clearance ahead of last week's loss to the Buccaneers in a Thursday night game. Since Goedert is vaccinated, he's eligible to rejoin the team as soon as he submits two negative test results at least 24 hours apart, but the Eagles' decision not to activate him suggests he's still experiencing symptoms of the virus. If Goedert is able to clear all protocols ahead of Sunday's game in Las Vegas, he could be in store for one of his largest snap counts of the season now that Zach Ertz has been traded to Arizona. The two had previously shared the field together or split work in one-tight end sets, resulting in Goedert handling snap shares between 55 and 74 percent through his first five games of the season.