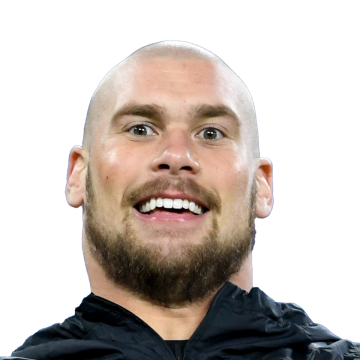 Boyle is set to rejoin Baltimore for practice Wednesday, triggering a 21-day for the Ravens to evaluate the tight end for a return to the active roster. Though the 6-foot-4, 270-pound Boyle is valued mainly for his contributions as a blocker, he wasn't a total zero as a pass catcher in 2020. Before sustaining a season-ending left knee injury, he appeared in nine games for the Ravens, recording 14 receptions for 113 yards and two touchdowns. He'll likely operate as the primary backup to Mark Andrews once he's added to the 53-man roster.