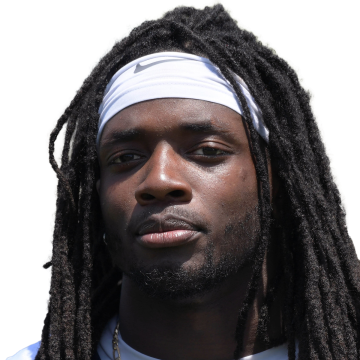 During Week 6 prep, Gordon kicked it off as a non-participant and capped it with back-to-back limited sessions, so he appears to be in better shape as the Broncos prepare for Thursday's visit to Cleveland. On the season, Gordon has received at least 50 percent of the offensive snaps and earned 11-plus touches in all six contests, ultimately averaging 13.8 touches for 75.2 yards from scrimmage per game while scoring two TDs on the ground.