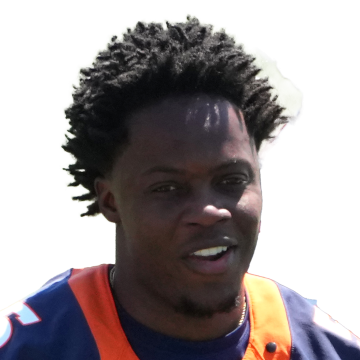 Bridgewater (foot) was unwilling to say for certain he will start Thursday against the Browns when asked Tuesday, Troy Renck of Denver 7 News reports.

Bridgewater reportedly suffered his foot injury when he was stepped on throwing a touchdown pass to Noah Fant late in the fourth quarter Sunday. Per Zac Stevens of TheDNVR.com, Bridgewater has a noticeable limp at this point, but coach Vic Fangio stated earlier in the day that he anticipates Bridgewater suiting up for the contest. If he does suit up, Bridgewater will be facing a Browns defense that sports 14 players on IR and another 13 on the injury report, so he should have a great matchup in store.