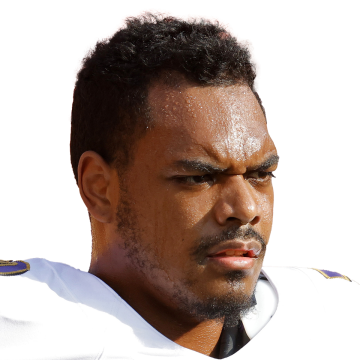 Moves to IR, done for season

Stanley returned from last year's season-ending ankle injury to play Week 1 against the Raiders, but the 27-year-old offensive linemen aggravated the sam ankle in the contest and has been sidelined ever since. With the star lineman now stuck on IR for the remainder of 2022, Alejandro Villanueva should start at left tackle for the rest of the season, while Patrick Mekari works at the right tackle spot.