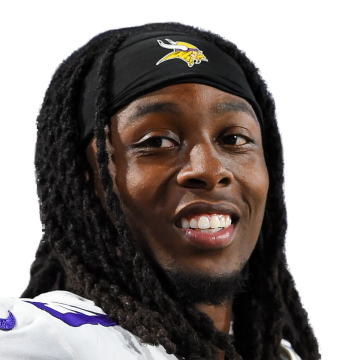 Boone made his season debut Sunday, but veteran only managed to play on six of the teams 81 offensive snaps. The running back did, however, play on 61 percent of Denver's special teams plays. Boone is buried on the Broncos' depth chart behind both Melvin Gordon and Javonte Williams, as the two are splitting time almost evenly. The 26-year-old speedster will likely continue to see limited snaps on offense barring an injury to either Gordon or Williams. Nonetheless, Boone will have a chance to see the field in some capacity again when the Broncos visit the Browns on Thursday night.