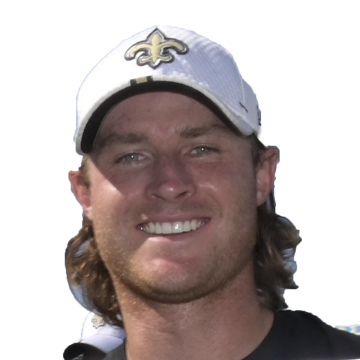 Could be back Week 7

Mike Triplett of ESPN.com reported earlier this month that Lutz was trending toward making his season debut next Monday in Seattle, but even though Lutz has been cleared to resume practicing this week, it's unclear if he'll be deemed fit for kicking duties. Since New Orleans signed Brian Johnson off the Bears' practice squad Oct. 12, he'll need to remain on the 53-man roster for at least three games. Ideally, the Saints wouldn't want to dedicate two roster spots to kickers, but that could come to fruition if Lutz looks healthy enough in practice this week to get activated ahead of Monday's game. Whether he returns to the roster Week 7 or later on in the 21-day evaluation window, Lutz presumably will unseat the unproven Johnson atop the depth chart. The 27-year-old kicked in all 16 games for New Orleans in 2020, converting on 23 of 28 field-goal attempts and 57 of 58 extra-point tries.