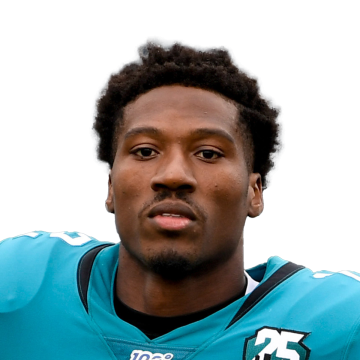 Westbrook played on 12 of the offense's 89 snaps after playing 14 snaps last week. He's getting more of a look in four-receiver sets which could bode for a larger role later in the season if any injury strikes a top receiver. His main value in the meantime comes as the team's punt returner.