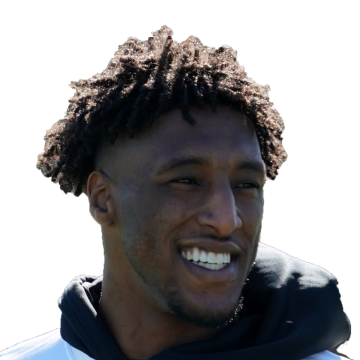 Not expected to return yet

Thomas (ankle) still is multiple weeks away from a return, Ian Rapoport of NFL Network reports.

Thomas began the 2021 season on the PUP list after undergoing left ankle surgery, making him eligible to return as early as Week 7, but it appears as though the star wideout will require a bit more time to rest before resuming practice activities. As the Saints come off a Week 6 bye and look toward a Monday night matchup in Seattle, it appears that Marquez Callaway and Deonte Harris (hamstring) once again are in line to serve as Jameis Winston's top wideouts.