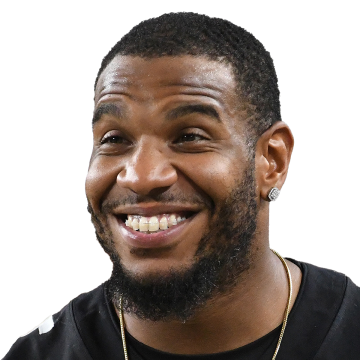 Ebron hauled in both of his targets for 10 yards while rushing once for a one-yard touchdown in Sunday's 23-20 win over the Seahawks.

Ebron continued to have a relatively low target share, but he reached the end zone for the first time this season on a jet sweep at the goal line late in the first half. The 28-year-old hasn't been targeted more than twice in any of his first six appearances of the season, and he saw less work as a receiver than rookie Pat Freiermuth against Seattle.