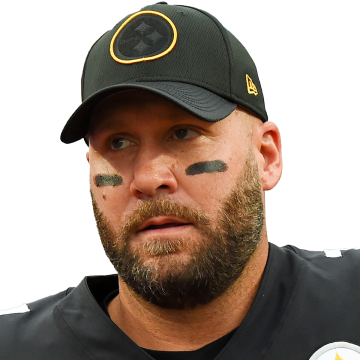 Roethlisberger (pectoral/hip) completed 29 of 40 pass attempts for 229 yards and a touchdown in Sunday's 23-20 overtime win over Seattle.

Roethlisberger has been battling injuries and declining production this entire season, but he managed to limit his mistakes and look like his old self at times in this contest, standing tall in the pocket on multiple occasions and keeping drives moving. The 39-year-old may never return to the vertical throwing style that made him a fantasy stalwart for many seasons, but perhaps the extra rest of the upcoming bye week may help Big Ben settle somewhere in between there and the ugly play we saw earlier this year.