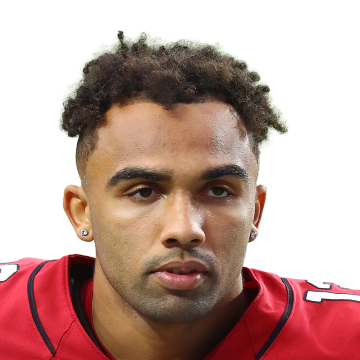 He led the Cards in targets while tying A.J. Green for the team lead in catches, and Kirk hauled in his third TD of the season to open the scoring midway through the first quarter. The fourth-year receiver is well on his way to a career year in Arizona's explosive offense, but Kirk may not be called on often in Week 7 at home against a struggling Texans squad.