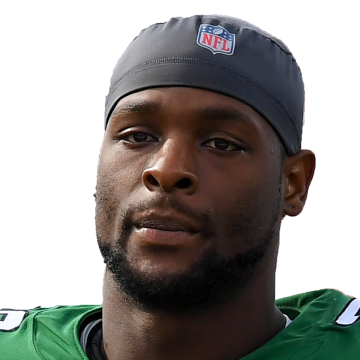 Bell rushed eight times for 18 yards and a touchdown but wasn't targeted in Sunday's 34-6 win over the Chargers.

Bell, Devonta Freeman and Latavius Murray all got between eight and nine carries, with Murray working as the team's primary backfield option before he exited with an ankle injury. Bell scored his first touchdown as a Raven from two yards out in the second quarter, but his meager season average of 2.4 yards per carry won't inspire Baltimore to give Bell a significantly larger role in the event Murray misses additional time.