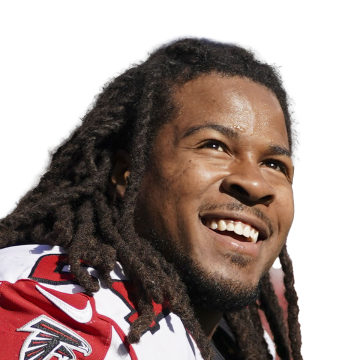 Freeman rushed nine times for 53 yards and a touchdown but failed to catch either of his targets in Sunday's 34-6 win over the Chargers.

Freeman led the Ravens in rushing yards, topping Lamar Jackson by two. All three of Freeman, Le'Veon Bell and Latavius Murray got into the end zone, but Murray was later forced out of the game due to an ankle injury. If Murray can't go against the Bengals next week, Freeman -- whose touchdown came from nine yards out in the fourth quarter -- would likely split the backfield workload with Bell, though rookie Ty'Son Williams could also rejoin the mix.