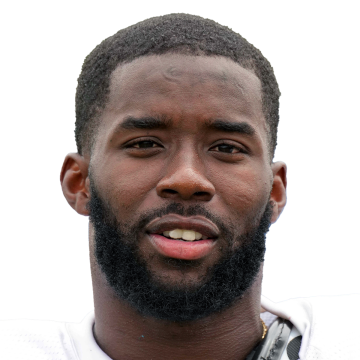 In conjunction with Thursday's comments from offensive coordinator Pat Shurmur that the team was putting together a package of plays for Brown, it certainly appears that the veteran wide receiver will be ready to make his Denver debut come Sunday. The 31-year-old Brown spent the previous three seasons with the Bills and is just two years removed from a 2019 campaign in which he set career highs in catches (72) and receiving yards (1,060).