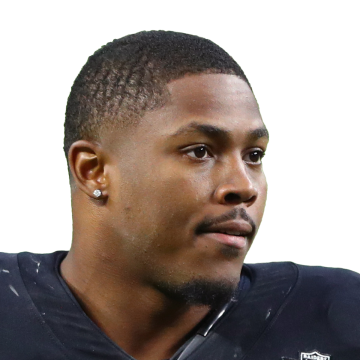 Initially, Jacobs wasn't present at the start of the media portion of the session, per Reed, but the running back appears as if he'll get into some drills. Jacobs showed up on Thursday's practice report as a non-participant due to an illness, so it'll be interesting to see how he's listed Friday, both in terms of activity level and for Sunday's game at Denver.