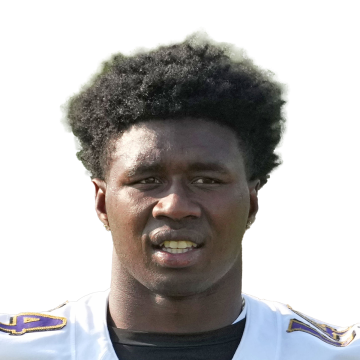 Watkins is heading for his third consecutive DNP after suffering the hamstring injury during Monday's win over the Colts. The veteran wideout seems unlikely to be available for Sunday's game against the Chargers, which would open up additional opportunities for Devin Duvernay and James Proche alongside top wideout Marquise Brown.