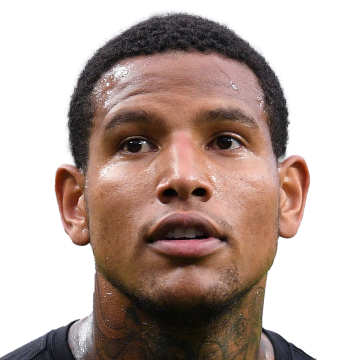 After getting Wednesday off to rest up his knee, Waller was back in his usual capacity one day later as the Raiders' top tight end and No. 1 pass catcher. Even though he's fallen well shy of the whopping 19 targets he saw in the season opener, he's still garnered seven or eight in each of the ensuing four games for a combined 18-214-1 line on 29 targets. Waller can expect a similar workload Sunday against the Broncos' sixth-ranked pass defense (207 yards per game allowed).