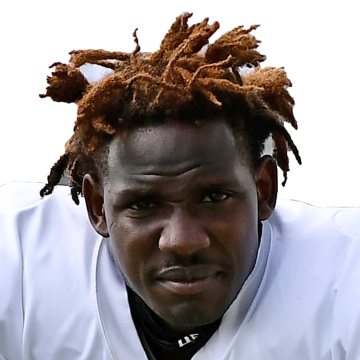 Williams didn't appear on the Dolphins' initial Week 6 injury report released Wednesday, so his addition to the report a day later could be an indication that he tweaked his groin during Thursday's session. After sitting out three of the Dolphins' first four games while working back from early season foot and knee issues, Williams appeared to have a breakthrough performance Week 5 against the Buccaneers, playing 73 percent of the offensive snaps while catching three of five targets for 60 yards. If Williams can move past his groin injury and gain clearance for Sunday's game against the Jaguars in London, he should hold down a regular role in three-receiver sets.