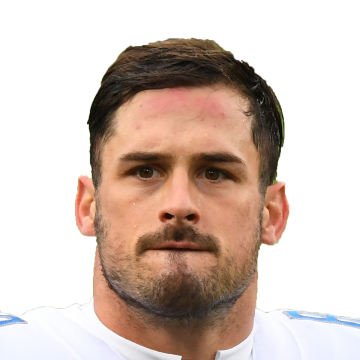 Amendola practiced last week in a limited fashion, but wound up inactive for Sunday's loss to the Patriots. However, coach David Culley noted Wednesday that the slot receiver is "making progress" and will hopefully be able to return to the lineup this weekend against the Colts, Drew Dougherty of the Texans' official site reports. Along with the possibility that Amendola could return to the mix versus Indianapolis, Nico Collins (shoulder) is also a candidate to resume action in Week 6 after being designated to return from IR on Wednesday.

Collins was a limited participant in Thursday's practice due to a foot injury.

Conley (neck) was a limited participant in Thursday's practice.

Conley (neck) was a limited participant at Wednesday's practice.

Set for another start

Conley suffered a neck injury during Sunday's loss to the Colts but returned to the game, Mark Lane of USA Today reports.

Brown caught two of three targets for eight yards in Sunday's 31-3 loss to the Colts.