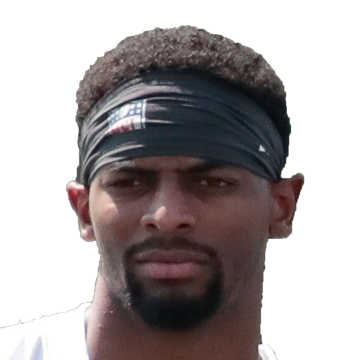 The same can be said for Sterling Shepard, who, like Slayton, missed the last two games due to a hamstring injury of his own. Shepard and Slayton were joined by rookie Kadarius Toney (ankle) as limited, too, while No. 1 wide receiver Kenny Golladay is expected to sit out at least one contest due to a hyperextended knee. If Slayton does enough to be able to play Sunday versus the Rams, he could be one of the top candidates among Giants skill-position players for targets.