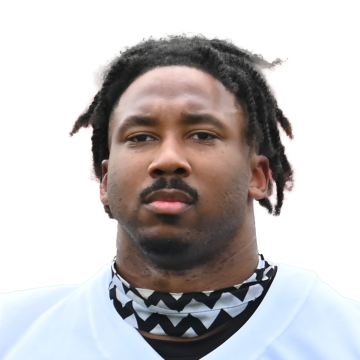 The star defensive end was listed as questionable heading into last week's game against the Chargers with the same two injuries, but he proceeded to suit up and played 54 snaps in the Browns' 47-42 loss. While he was limited to a season-low two tackles, one of his stops was a sack of Justin Herbert, Garrett's league-leading seventh of the season. The Cleveland brass hasn't suggested that Garrett suffered a setback in last week's contest, so he may just be receiving some maintenance ahead of Sunday's game against the undefeated Cardinals.

The Browns listed Njoku as a limited participant on Monday's estimated practice report due to a knee issue, Nate Ulrich of the Akron Beacon Journal reports.

Projected as DNP in practice

Opens week as DNP in practice

Mayfield (shoulder) expects to play in Thursday's game against the Broncos, Scott Petrak of the Elyria Chronicle-Telegram reports.